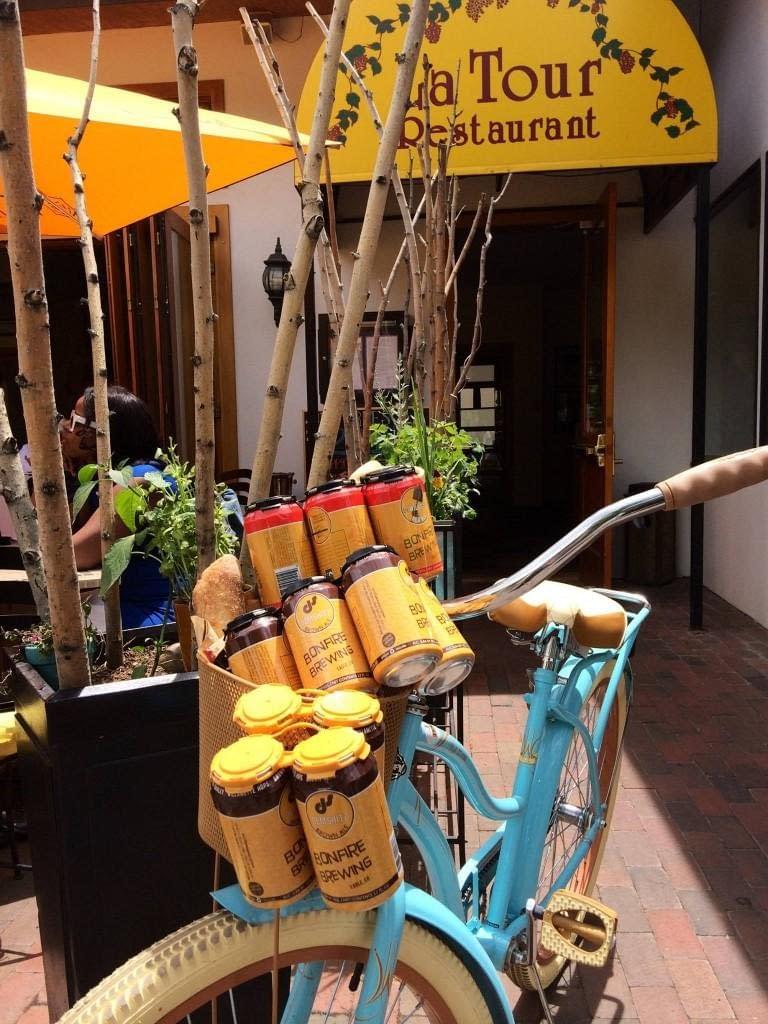 You know it’s going to be over soon, right?

We’re deep in it now, those beautiful summer days, capped off by perfect summer nights done only the way Vail can do. But we’re approaching the end of summer headlong. I can feel the dread already in the heavy footsteps of students getting ready to go back to school, and our summer vacationers, knowing that soon they’ll have to return to the real world for awhile.

These remaining summer evenings are just made for nights out on our patio, enjoying the sights and sounds of Vail in the summer with a cold local craft beer from one of Colorado’s extraordinary breweries. Can’t you just imagine yourself hanging out on our patio with your friends, enjoying an ice cold brew, sharing stories about your day?

Colorado has long been considered the epicenter of craft beer production. In 1978, President Carter signed a bill into law making home-brewing legal. Home-brewing became hugely popular in Colorado as people began experimenting with different kinds of beers in their kitchen. This love for craft beer evolved, and the Boulder Beer Company opened in 1979, giving Colorado its first taste of commercially brewed craft beer. Today, Colorado has over one hundred craft breweries.

Aurora surely isn’t the first city on your list when you think of craft breweries in Colorado. After all, the craft beer movement began in Boulder; the Dry Dock Brewing Company was Aurora’s first brewery when they first opened in 2005. Dry Dock won their first World Beer Cup in 2006, after having been open for six months. We’re proud to carry their Hefeweizen, a traditional German-style wheat.

We also carry Demshitz Brown Ale from Bonfire Brewing. Bonfire’s a quirky little brewery in Eagle, and we’re thrilled to carry their Brown Ale. Bonfire says if you’re a Brown Ale enthusiast, you’ll appreciate the smokiness in Demshitz. We just think it’s a good ale for a Friday night.

Longmont also seems an unlikely home to a Colorado craft beer giant, but we carry two brews from Left Hand Brewing Company, operating on 5.5 acres in Longmont. We love the “Nitro” milk stout on a beautiful summer evening, and the Polestar Pilsner begs to be enjoyed after a day spent in the mountains.

When you’re looking for a way to wind down your beautiful summer day spent in the beautiful Vail countryside, look no further than our patio. Bring some friends, and enjoy some burgers and brews while the sun goes down. Let’s get together, and head off the arrival of fall for just a little while longer.