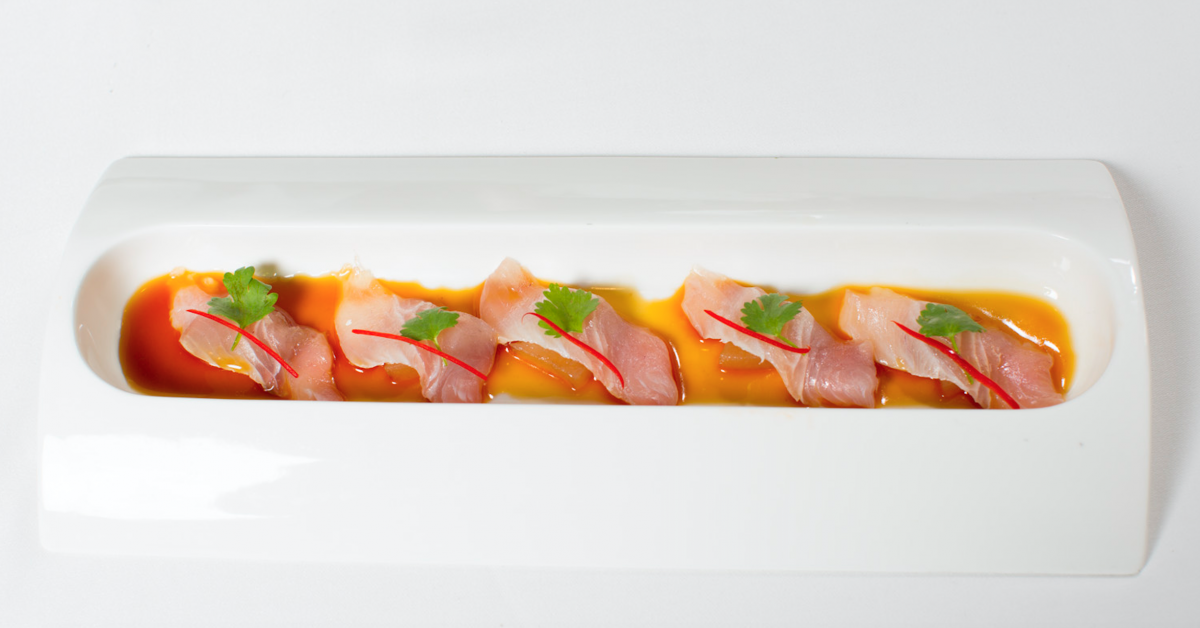 Over the past 18 years, Chef Paul Ferzacca has slowly become a household name in the Vail Valley.

Having taken over the quaint French restaurant on Meadow Drive in 1998, Chef Paul began pretty much immediately to win the hearts of Vail residents…through their stomachs, of course! 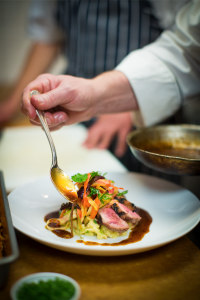 But it’s not just the prospect of a full belly that attracts people to La Tour; it’s the flavor. It’s been said that simple is best, and Chef Paul was once quoted as saying that “simplicity is the mother of beauty.” Quite frankly, he has got simplistic beauty dialed. It’s not how many seasonings one uses, but rather getting the right combination, and then nurturing that perfect balance of flavors throughout the creation of a meal. The way Chef Paul talks about it is almost like the way one muses about raising children…loving them up and gently adjusting through every phase of the process. It’s an art, after all, one that Chef Paul has been praised for perfecting.

He has received accolades far and wide, including being named the Distinguished Visiting Chef at Johnson and Wales University, and being awarded an honorary doctorate degree from the Art Institute of Denver. Chef Paul never ceases to demonstrate his prowess in the restaurant industry. Constantly working to learn, grow, and push the limits of the culinary arts, Chef Paul is a practitioner on the cutting edge of his field.

But perhaps more endearing than all of that is the extent to which Chef Paul is a part of the community in this exquisite valley. His work for the past 11 years as the ProStart Mentor Chef, which guides countless local youth to hone their culinary skills and pursue further education in the field, has resulted in over $3.5 million in scholarships for his Battle Mountain High School students. As an instructor at Colorado Mountain College, he inspires those studying the culinary arts with his methodology, his creativity, and his dedication to his craft. 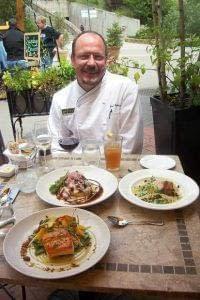 We could continue to list Chef Paul’s accomplishments and the many ways La Tour has been recognized by everyone from Zagat to TripAdvisor, but really it’s all about the delicious flavors that pervade any meal he touches. A culinary artist of the highest order, Chef Paul can always be found tasting, adjusting, adding another dash of whatever seasoning his Jedi chef sense leads him to add. But don’t take our word for it…come on over to La Tour and exult in a leisurely meal perfectly paired with an exquisite wine—did we mention there are six sommeliers on staff at La Tour, including Chef Paul himself?

Yeah, go ahead…you’d better call ahead, because there are likely to be quite a few après-ski diners thinking the same thing as you are right now…La Tour is the place to be, and Paul Ferzacca is Vail’s quintessential chef. We’ll set a place for you by candlelight. See you soon!