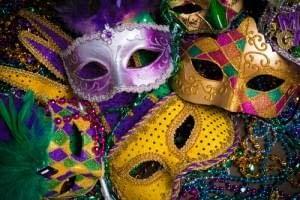 As if skiing and snowboarding aren’t fun enough, Vail is set to host CarniVail 2016 in February. Vail’s own version of Mardi Gras promises to hold all of the New-Orleans-Style fun with a Colorado mountain town flair. 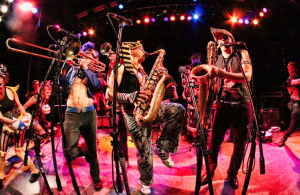 The CarniVail 2016 festivities culminate on Fat Tuesday with a colorful parade and street party in Vail Village. Come on out in your green, gold, and purple for a great time.

La Tour Restaurant & Bar is happy to be close to all the CarniVail action in Vail Village. The concert stage is right out our front door. Stroll on over for a drink, stay for dinner. Reservations recommended.