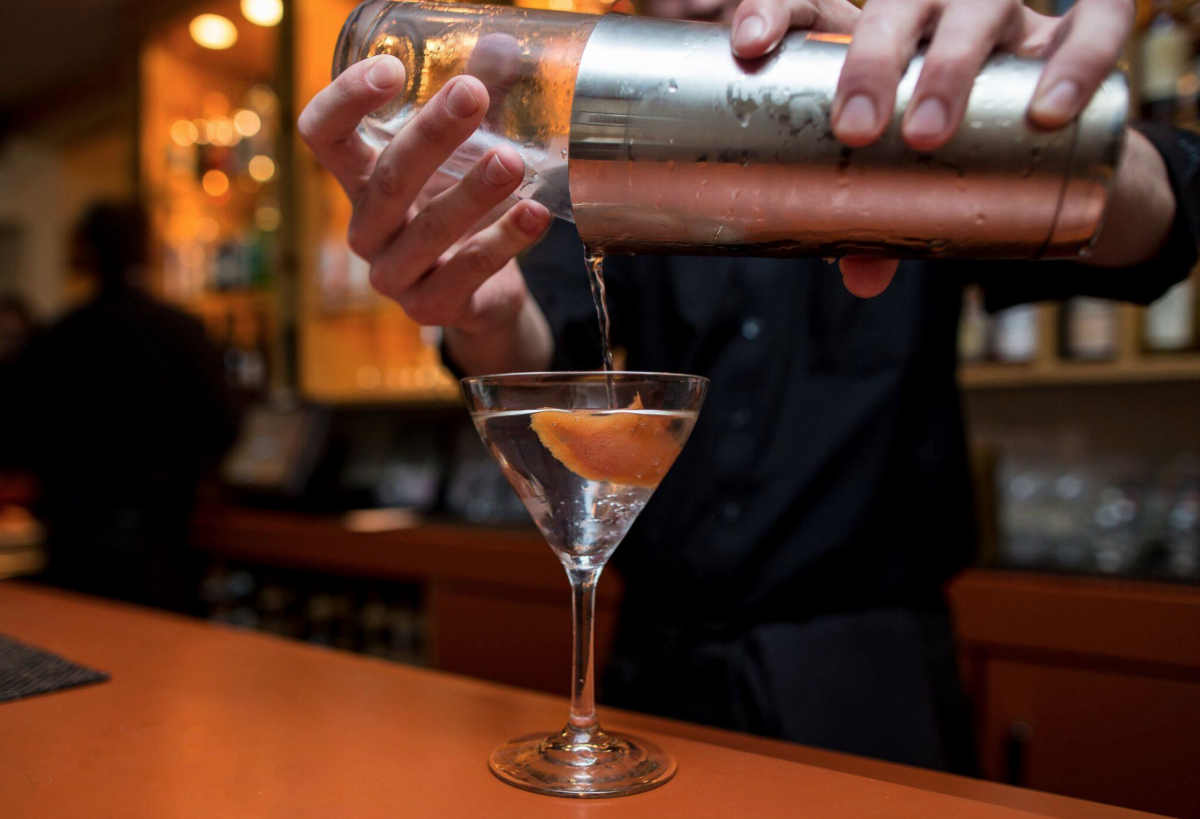 Starting Monday, February 24th with slope style and half pipe practice, the Burton U.S. Open is in the house at Vail. 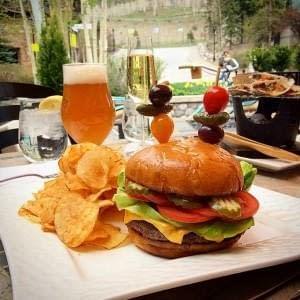 It’s an exciting event with the world’s best snowboard athletes, and La Tour’s doors are wide open. We welcome the athletes and fans alike with $3.50 craft beers and $6 house wine during our happy hour from 3 to 5pm.

In only its 3rd year at Vail, the U.S. Open is a cornerstone of the snowboard season and has been since it began in Stratton, Vermont in 1985. Even amid all the other events in the year, including World Cups around the globe, the Burton U.S. Open is the premier snowboard event for elite riders. It’s where riders see, and indeed show, what they’re made of.

We’re happy to be a part of this week-long event, not only because it gives us a chance to witness some serious snowboard talent, but because it’s so much fun. From the incredible music lineup, which spans from down-home jam bands to hardcore dance beats spun by renowned DJs, to the broomball tournament, there’s something for everyone and what better way to start off your après experience than a craft beer and a tasty burger at everyone’s favorite French bistro?

La Tour invites you to enjoy the warmth of its relaxed atmosphere during this special week at Vail. Maybe you’ll end up rubbing elbows with the likes of Shaun White or Danny Davis…or maybe you’ll just relish a tasty meal and some cold brews with friends after some shredding of your own.

Come on into La Tour during t 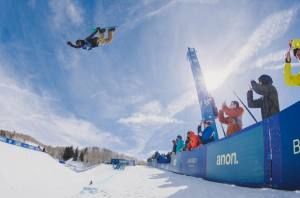 he week of the Burton U.S. Open for an awesome transition from daytime shredding to night-time cruising. When the event culminates on March 4th with the half pipe finals, and after you’ve visited Sponsor Village for the Anon and Burton Team Rider Autograph sessions, head our way to unwind.

La Tour is the perfect place to gear up for the live concert at Solaris and the U.S. Open Closing Party at Dobson Ice Arena. It’s a night you won’t want to miss, and La Tour is an important stop on that party train. See you then!