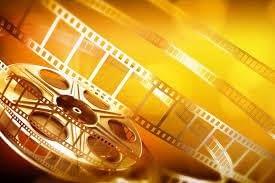 As if the film screenings themselves aren’t enough, there’s even more to enjoy. Get up close with the filmmakers during one of the discussions and panels. Enjoy the opening and closing parties, along with the awards ceremony. The Friday night concert features the following bands: Butterly Boucher, Katie Herzig, Erin McCarley, The Kin, K.S. Rhoads. For a full list of festival events, check out this link.

The film screenings and events will be right in Vail Village! If you’re looking for a great restaurant for a bite or a drink before a film, La Tour is a great choice! Happy Hour is served daily 3-5pm, and we have the best patio in Vail Village. Our wine & cocktail list equals our fresh menu options for variety and flavor.

You can get tickets to individual films for as little as $10. Other multi-event packages available. All 2016 Vail Film Festival tickets are on sale now.